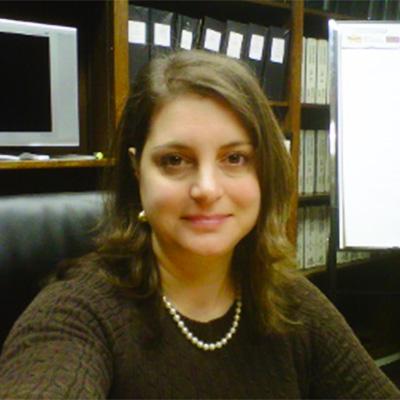 Donna has a Bachelor of Liberal Studies in Child and Adolescent Development from the University of Mary Washington and a Master of Public Administration from Old Dominion University.

Donna is active within her community and participates on various Boards, including the Be Well Rappahannock Council, Women United Council, Rappahannock Area Youth Services and Group Home Commission, Rappahannock Area Community Criminal Justice Board, the Community Collaborative for Youth and Families, and the Youth First Partnership.  She is also an active member of Trinity Episcopal Church and has served on the Vestry, lead the Christmas Outreach program, and taught Sunday School for three- and four-year olds for over 15 years.

Donna and her daughter Amanda live in Stafford County and have a beloved dog Farfalina. Donna loves to hike, kayak, travel, and go on adventures with friends, most recently skydiving.