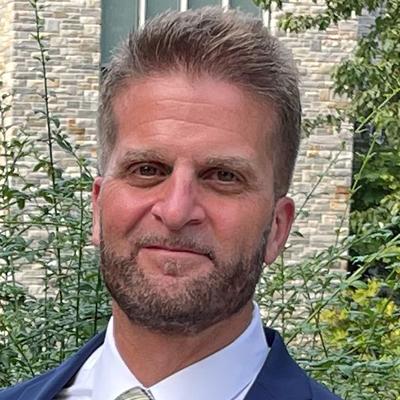 Steve is a learning & development consultant and certified executive coach with 29 years of experience in leadership and learning professional roles in the Federal Government, private sector, and uniformed service. Steve began his career as a Naval Officer in the aviation community. While still on active duty, he earned his MBA from Cameron University, followed later by a Master’s in Adult Education from George Washington University.

Steve joined the faculty of the State Department’s Foreign Service Institute in 2009 and delivered leadership and management training for approximately 5000 diplomats and Department personnel working in entry, mid and executive levels of leadership both domestically and abroad. Steve taught at training centers in Europe, Asia and Latin America, and was recognized for outstanding performance with Superior Honor and Meritorious Honor Awards. He also completed certification as an Executive Coach.

In 2015, Steve joined the faculty at OPM’s Federal Executive Institute, where he trained and coached leaders at all levels across multiple U.S. government agencies, both domestically, and at facilities in Asia and Africa. Steve was an integral part of the faculty team for FEI’s flagship Executive learning program, Leadership for a Democratic Society. He also served as the Acting Dean of Faculty from January 2018 until August of 2019.

From 2019 to 2022, Steve was a leadership learning advisor for the Internal Revenue Service’s Leadership Academy, where he designed and delivered virtual training and one-on-one coaching for a variety of internal programs, including the Senior Executive Service Candidate Development Program and customized leadership learning events for in-tact teams.

Steve resides in Charlottesville, VA with his wife and two children.