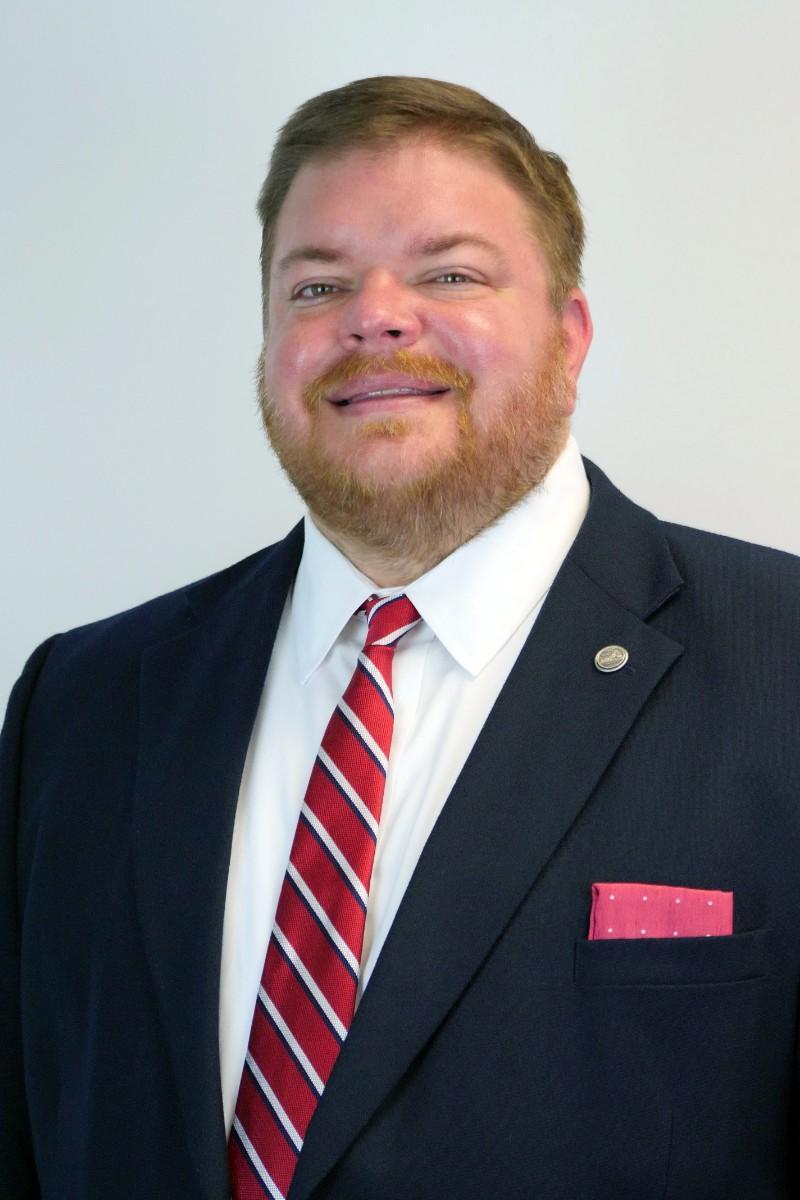 Charles W. Hartgrove is the Associate Director of the Virginia Institute of Government at the University of Virginia’s Weldon Cooper Center for Public Service. Prior to joining the Cooper Center staff, he most recently served as the chief deputy commissioner of the Virginia Department of Taxation. He served as the agency’s chief administrative officer and was responsible for the organization’s strategic plan. He led special projects and served on several committees for the Secretary of Finance and the Governor’s offices regarding the gig economy, worker misclassification, and local government issues. Charles worked as a senior executive for Virginia local governments for over twenty years. He served as the deputy city manager of Lynchburg and as the town manager of Ashland, Middleburg, and Gate City.

Charles obtained a Bachelor’s degree in government from the University of Virginia’s College at Wise. He also received a Master of Public Administration degree from Virginia Commonwealth University. He is an International City/County Management Association Credentialed Manager (ICMA-CM). Charles previously served on the Executive Committee of the Virginia Local Government Management Association (VLGMA). He is a graduate of the University of Virginia’s Senior Executive Institute, the Virginia Executive Institute at Virginia Commonwealth University, and the University of Oklahoma’s Economic Development Institute. Charles was born in Portsmouth, raised in Gate City, and currently resides in Richmond.