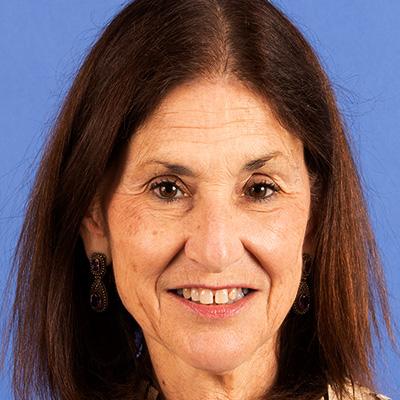 Suzette Denslow has worked for Virginia's state and local governments for over 40 years.  She most recently served as the Clerk of the Virginia House of Delegates.  Suzette was the first woman to be elected by the legislature to serve in this role and the vote for her appointment was unanimous.

Also at the state level, she worked for five Governors in varying roles including deputy secretary of education, legislative director, policy director, and deputy chief of staff.  Early in her career she was a legislative analyst for the General Assembly’s Joint Legislative Audit and Review Commission (JLARC).

At the local level, Suzette worked in the budget offices for the cities of Charlottesville and Richmond.  She served as the chief of staff for the mayor of Richmond for five years. In addition, she had the opportunity to work with many of the state’s cities, counties and towns, through her work at the Virginia Municipal League (VML), where she was research director then deputy executive director for 11 years. She was also the executive director of the Tennessee Municipal League for two years.