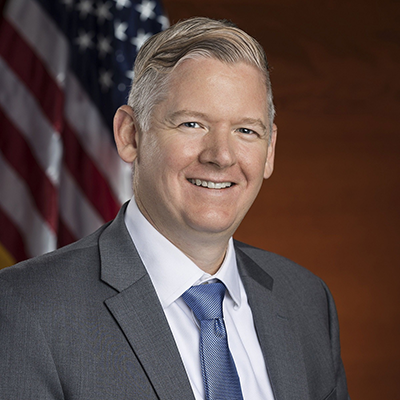 Scot was born in Massachusetts, raised in Metro-Detroit, and has over 20 years of local government experience. He has spent much of his career working for Cary, N.C., in the heart of North Carolina’s Triangle region which is continually ranked as one of the best places to live and work in the United States. Scot has served in a variety of departments, including Utilities, Public Works, and Finance before transitioning to his present focus on development, where he has served as Director of Inspections and Permits, Developments Services, and Planning Departments. Currently, as Chief Development Officer, Scot leads groups that oversee all private development in Cary with a keen focus on the implementation of the 2040 Imagine Cary Community Plan.