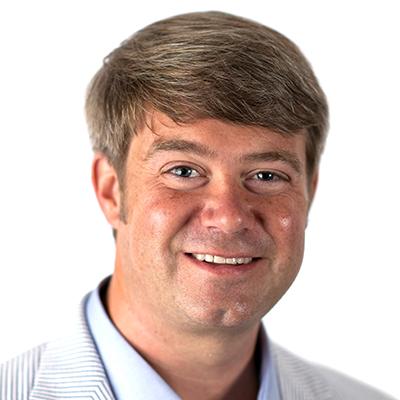 C. Seth Sumner is the City Manager of his hometown, Athens, TN, a goal he set his sights on a decade ago. He began serving Athenians on Groundhog Day 2017. He previously served as Assistant City Manager of Savannah since July of 2012. He received his BA (2005) in Political Science, and Master of Public Administration (MPA) (2009) from the University of Tennessee and completed the University of Virginia’s Senior Executive Institute in 2012. After gaining his MPA, Seth became the then youngest City Manager in Tennessee when hired at Clifton, where he served for over two years. Seth has served as a local government executive in all three grand divisions of Tennessee. Seth’s service to the community extends far beyond the profession of local government management. Exemplifying the volunteer spirit, Seth believes in a collaborative approach to public service, and views community involvement as a means to practicing servant leadership. He has committed himself to professional growth by serving on the Tennessee City Management Association’s Board of Directors, where he is a Past-President, and is also active in ICMA serving on the International Committee and a special assignment with the Kettering Foundation: Making Democracy Work. Seth is an ICMA Credentialed Manager (ICMA-CM); a certified municipal finance officer (CMFO); a certified economic developer (TCEcD), a facilitator for the University of Virginia’s LEAD program, and is a member of Leadership Tennessee Class VII.

Seth is an inspired, resourceful, modern public manager mindful of the people’s resources and capacities, employing a corporate-minded resolve to local government management. He enjoys learning, travelling, tinkering, seeking out great food, and outdoor sporting. Most importantly, he is the proud husband to Katie and father to twins Georgia and Carl Mason, who join their first child, a rescued Black and Tan Coonhound named Tensy.

Seth sums up his work ethic with a Robert Morrison quote, “To do what ought to be done but what would not have been done unless I did it, I thought to be my duty.”