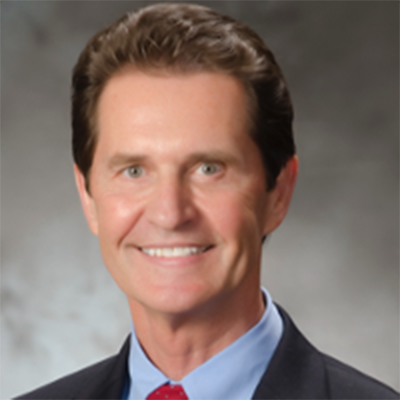 Joe Mazzola is the Director of Organizational Development and Performance Management for the City of McKinney, TX, a suburb of Dallas.  It is one of fastest growing communities in the nation and was rated by Money Magazine in 2014 as the number #1 small city in America to live in.

Prior to working for the City of McKinney Joe was President and CEO of a national education-based nonprofit in Washington, DC.  And before that he served over 25 years in the military where he rose to rank of colonel and held command positions in both Europe and the Pacific.  His other assignments included five years at the Pentagon and three years as Director of Character and Leadership Development at the United States Air Force Academy.  Joe’s military awards include the Legion of Merit, The Bronze Star, and the Meritorious Service Medals.

Academically, he holds a Master’s in Public Administration  from the University of Texas at San Antonio, a Master’s in Education and Human Development from George Washington University, and in May of 2021 he completed all academic classes to earn his doctorate from SMU (dissertation pending). In October, Joe was presented ICMA’s 2021 Assistant Excellence in Leadership Award at their annual conference in Portland.