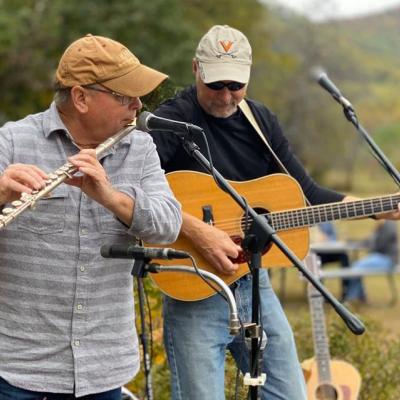 John currently serves as President of JHW Consulting Services and provides executive education, coaching and consulting services for organizations throughout the country.  He is a frequent lecturer at the Federal Executive Institute and serves as an adjunct faculty member at the University of Virginia’s Center for Executive Development.  John Previously served as Executive Vice-president for Human Resources and Administration for Plow and Hearth, a national mail order catalog located in Madison, VA.  John also served as Director of Employee Assistance for BellSouth Corporation, and has provided leadership consulting services for private and public organizations throughout the country.  John has received numerous recognitions and awards for his leadership roles within the business and his home community, including a 1997 Commendation from the Virginia General Assembly for his leadership work in developing business and educational partnerships in Virginia.  He now is adjunct faculty at several of the nation’s top leadership training centers including the Federal Executive Institute and The University of Virginia’s Center for Executive Development, both located in Charlottesville, VA, as well as the Center for Creative Leadership in Greensboro, North Carolina.  In addition, John is a critically acclaimed musician who is known as one of the outstanding harmonica players in his region of the country.  When not working in his consulting business, John spends his free time performing and touring in the acoustic music duo Scuffletown, as well as providing studio and performance support for singer/songwriters throughout the Mid-Atlantic region.